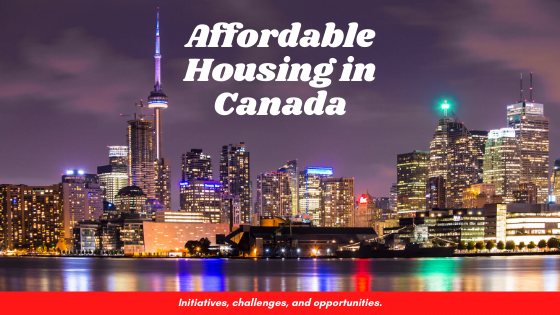 Canada identifies affordable housing for all as a key development indicator. Canada Mortgage & Housing Corporation (CMHC), the country’s national housing agency, defines affordable housing as an adequate shelter, which requires an average household spend of less than 30% of its pre-tax income. Households spending more than 30% on housing are in core housing need, while households spending in more than 50% are in severe housing need. In 2016, 12.7% of the country’s households were in core housing need. During the same time, around 43.3% of households lived in a shelter lacking one or more of the three key housing standards – affordability, adequacy, and suitability. CMHC aspires to overcome the housing challenges in the country by providing everyone, regardless of their citizenship status, with an affordable home that meets their needs by 2030. This article highlights some of the key initiatives, opportunities, and challenges in affordable housing in Canada.

The Government of Canada invests more than CAD 2 billion a year to help CMHC meet the affordable housing needs of the people of the country. The country’s 2019 budget focused on improving housing affordability through three strategies – launching incentive programs for first-time home buyers, improving housing supply through partnerships and investments, and increasing housing fairness through policies and compliance. In addition to budget provisions and investments, Canada has also implemented several policies to ensure that the housing needs of the people are met.

National Housing Strategy (NHS), the first-of-its-kind federal housing program was launched in 2017 with an aim to reduce chronic homelessness by half, meet the housing needs of 530,000 families, and drive the construction of 125,000 affordable homes through targeted investments within the next 10 years after launch. Focusing on the most vulnerable populations (including seniors, people with disabilities, immigrants and refugees, LGBTQ+, and veterans, among others), the program will invest close to CAD 55 billion in making housing more safe and affordable for the country’s people.

The Investments in Affordable Housing program (2011-2019), was another key national housing initiative, which helped in meeting the housing needs of more than 400,000 households through a funding of CAD 1.9 billion. Under this program, each province and territory, not only matched the federal investments in funding, but also had the flexibility to invest these funds in programs that are most beneficial for their residents.

According to the Housing Trends and Affordability Report published by The Royal Bank of Canada (RBC) in December 2019, stronger income gains and declining and housing prices resulted in improved housing affordability over the previous few quarters. However, experts predicted that the trend might change due to the growth in the housing market in Canada. The housing affordability also varied significantly between different regions. While the average share of household income required for housing in Canada was around 50%, for regions such as Vancouver and Toronto this share was as high as 77% and 66%. Edmonton, with the lowest average income share required for housing of 33.5%, was still above the affordable housing index cap of 30%. Beginning 2020, as the Canadian housing market got hit by the Coronavirus pandemic, significant changes in housing affordability are expected in the coming months. Although, the actual impact is yet to be seen, the housing market in the country is expected to slow down tremendously.

Even amidst all these challenges, housing affordability in Canada will continue to improve because of the strong and steady support provided by key government programs and initiatives. In 2019, the Toronto City Council and the Federal Government of Canada recognized housing as a human right by passing a legislation that calls for a ‘full, public, independent, rights-based approach’ to domestic housing. The increased focus on providing incentives and benefits to first-time homeowners and low-income renters through the Canada Housing Benefit program will further improve affordable housing opportunities for several households. Finally, the building and designing of new affordable housing units through the NHS in the coming years will enable significant improvements in housing affordability to support the striving economy and growing population in the country. 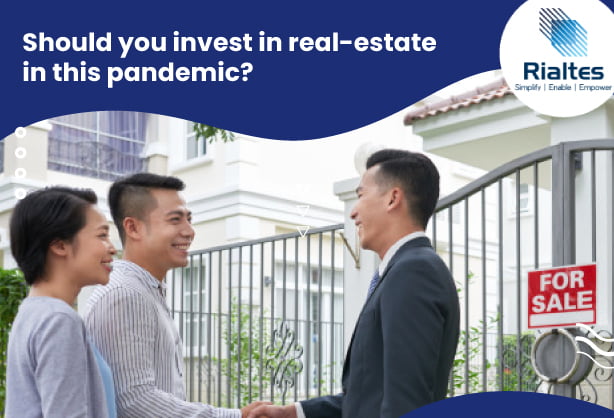 Is this a good time to invest in real estate? 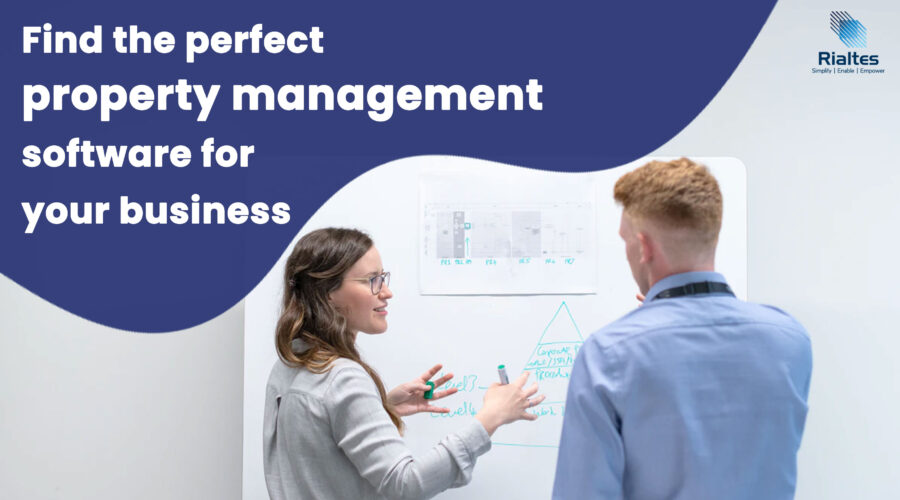 How to select the right property management software for your business? 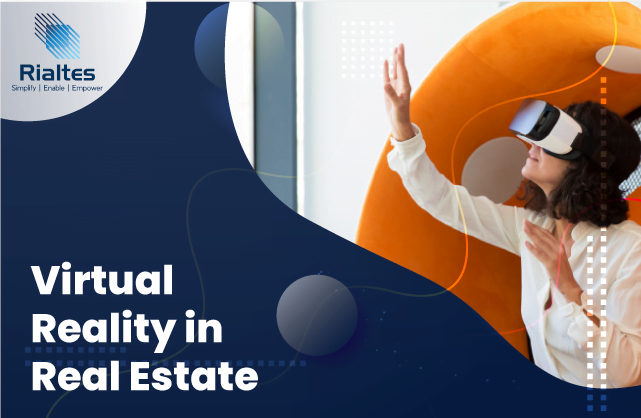 You have Successfully Subscribed!

Do you have a business process that needs rethinking?

We help strengthen our client's brands by improving how they work. We rethink the process and work together to streamline it, rebuild it, and deliver it back smarter than before.

Join our team. Are you ready to change the game?

Are you ready to obliterate the status quo? Gone are the days of the mundane desk job. Passion starts from within, and we’re all about crafting a great space for our colleagues.