Rialtes > Whitepapers > Homeownership Affordability Trends in the US: 2010-2019

Subsidized and affordable housing in the US dates to the 1930s, when the federal government began getting involved in social housing under the United States Housing Act. However, it was not until the 1960s when some of the major policy initiatives started taking effect. Public housing plays a crucial role in ensuring that low-income as well as vulnerable populations have access to safe, sanitary, and affordable housing.

The US Department of Housing & Urban Development (HUD) governs close to 3,300 public housing agencies (PHA) that support the housing needs of around 1.2 million American households. The PHAs administer several public homeownership programs that aim to help public housing residents to convert their rents into mortgage payments by becoming homeowners.

Here’s a quick look at how homeownership affordability has changed over the last ten years.[/vc_column_text]

The income to qualify, calculated based on the monthly payment on the median-priced home at the effective mortgage interest rate, has increased from US$ 35,232 to US$ 50,592 over the last 10 years.

The HAI is the measure of housing affordability for a typical household over a given period. In the last ten years, the HAI for homeownership has decreased from 171.3 in 2010 to 152.7 in 2019. Despite, the decrease, a HAI of >100 shows that the typical household can afford a typical home in the income they earn. There are, however, significant differences between states and regions within the country, making homes in some regions more affordable than others.

The increase in the median income and median home prices, and decline in mortgage rates, over the last 10 years, has led to significant changes in housing affordability for American citizens. While there has been an overall decrease in the HAI, homeownership remains affordable for a typical American household. The HUD and PHAs continue to support homeownership for low-income and other vulnerable populations through programs such as the Housing Choice Vouchers (HCV) homeownership. 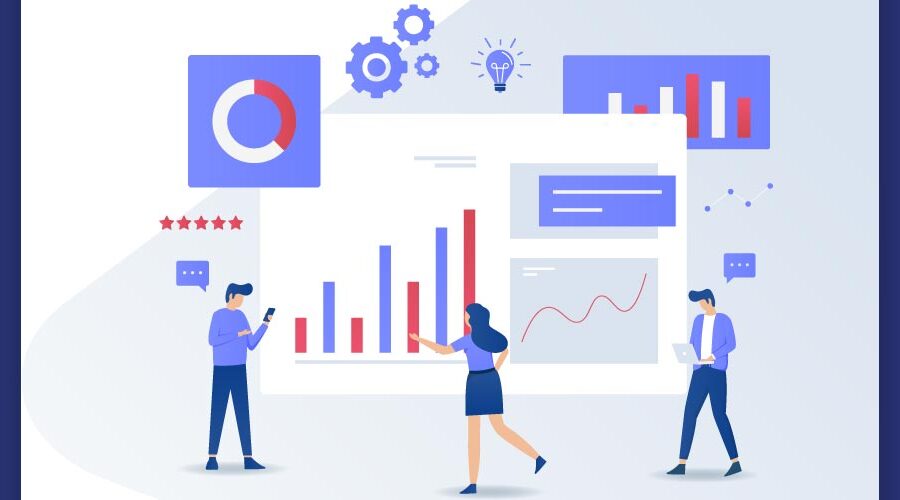 Why Property Managers Should Focus on Real Estate CRM 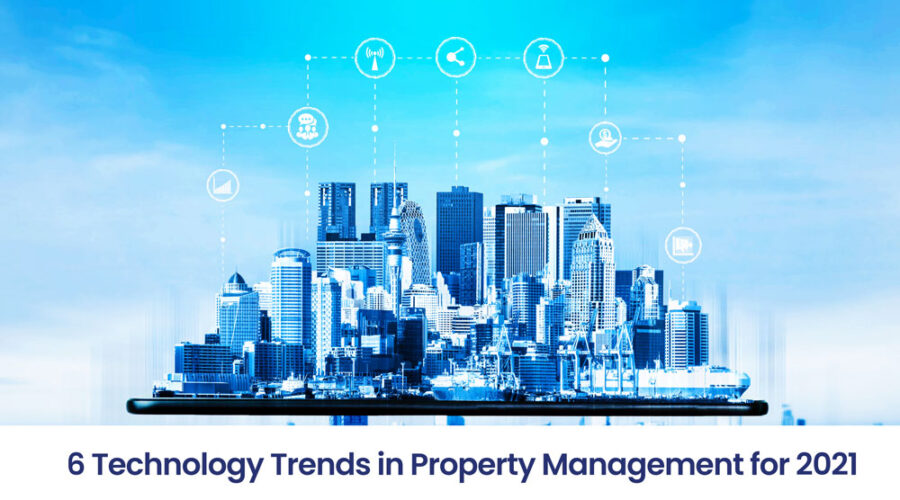 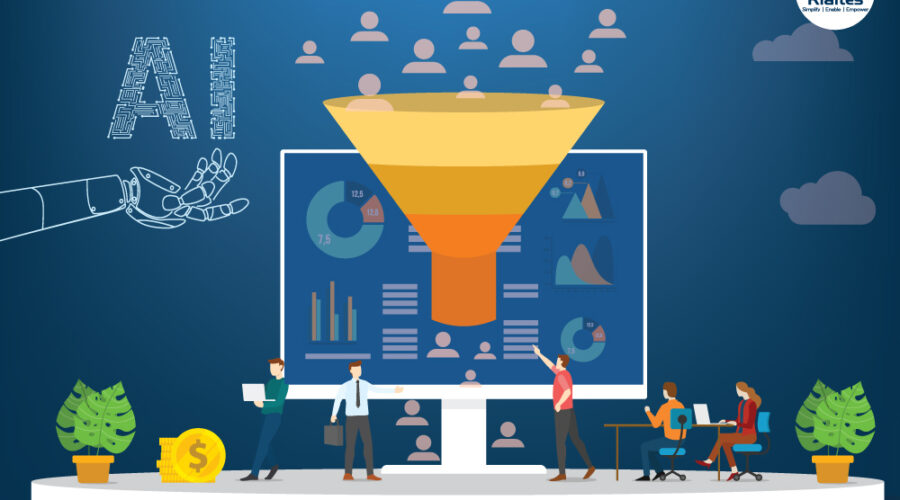 4 Ways how AI is powering lead management in real estate

You have Successfully Subscribed!

Do you have a business process that needs rethinking?

We help strengthen our client's brands by improving how they work. We rethink the process and work together to streamline it, rebuild it, and deliver it back smarter than before.

Join our team. Are you ready to change the game?

Are you ready to obliterate the status quo? Gone are the days of the mundane desk job. Passion starts from within, and we’re all about crafting a great space for our colleagues.